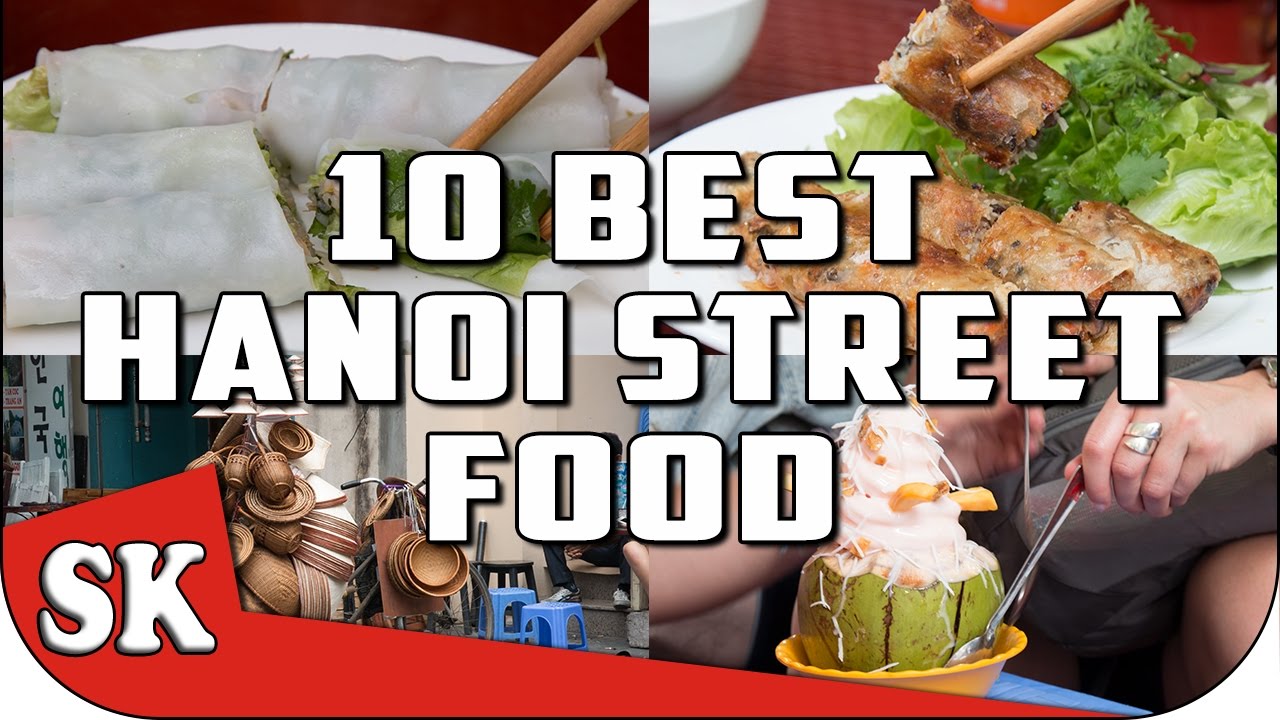 24 People reacted on this