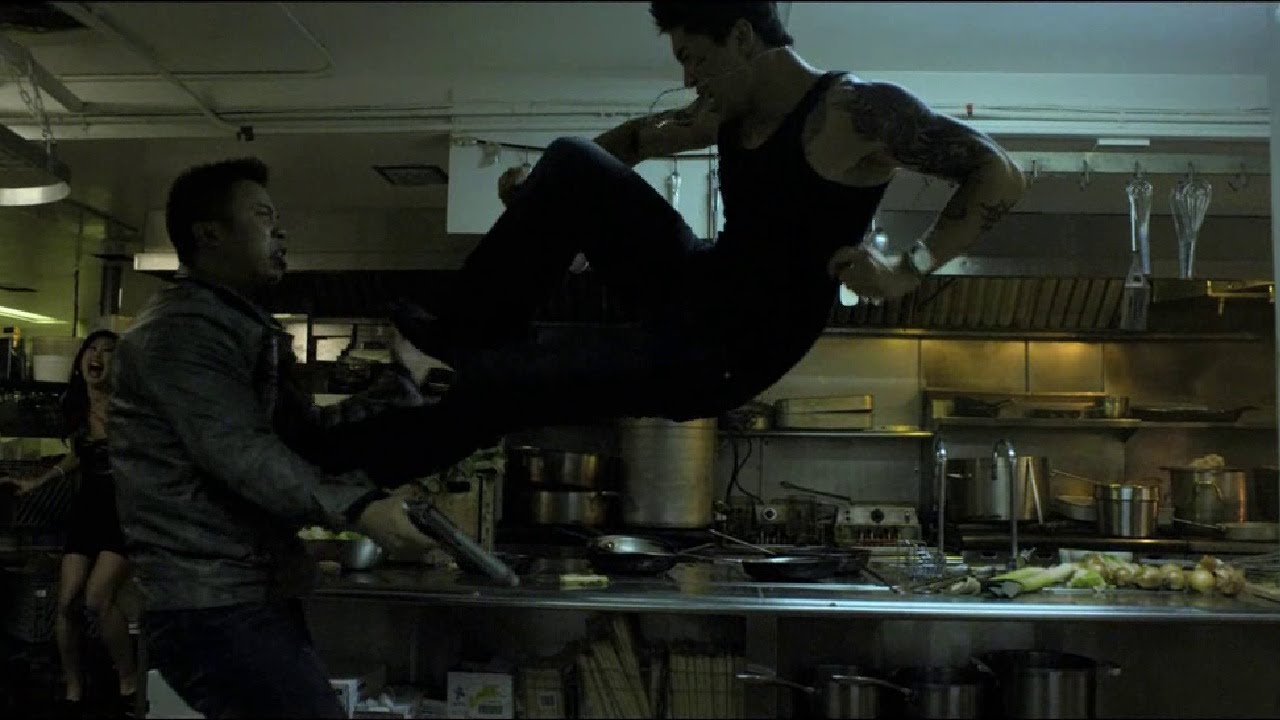 ►► Remember to select 720p HD◄◄
True Crime HK is now Sleeping Dogs, still being developed by United Front Games and will be released by Square Enix in second half of 2012.

Square Enix London Studios, a part of the Square Enix Group announces Sleeping Dogs, a gritty open-world cop drama set in the vibrant city of Hong Kong. Developed by United Front Games in collaboration with Square Enix London Studios, Sleeping Dogs will be available in the second half of 2012 for the PlayStation 3 computer entertainment system, Xbox 360 video game and entertainment system from Microsoft and Windows PC.

Sleeping Dogs catapults players into the role of undercover cop Wei Shen, tasked with taking down one of the world’s most fearsome criminal organisations from the inside… the Hong Kong Triads. As players explore the bustling and crowded Hong Kong island, through its neon-lit side streets and sprawling street markets, an incredible story unfolds of loyalty and betrayal where Wei begins to question his own motives as he is sucked in deeper than he could ever imagine.

“From the moment you pick up the controller and experience the blend of driving, close combat and shooting you know you’re playing something fresh and a bit special,” said Lee Singleton, general manager of Square Enix London Studios. “Sleeping Dogs has one of the best melee combat systems out there — it’s super brutal with devastating takedown moves, and when added to UFG’s proven heritage in driving games, a first class story and the vibrant backdrop of the Hong Kong underworld we get a fiery recipe with fun written all over it.”

“Working on Sleeping Dogs has been such a huge passion for the team at United Front Games and we’re really pleased to be working with Square Enix London Studios,” said Stephen Van Der Mescht, executive producer at United Front Games. “The extensive experience that both studios have in creating compelling open world gameplay and rich, rewarding combat makes for a perfect partnership. Working together we’re ensuring Sleeping Dogs is the most intense and immersive game it can be.”
Platforms: Playstation 3, Xbox 360 & PC
Publisher: Square Enix
Developer: United Front Games
Genre: Action
Release Date:
US: August 14, 2012
EU: August 17, 2012

39 People reacted on this