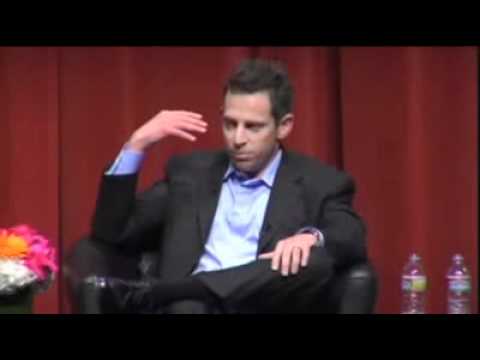 ‘BBC Horizon – The Secret You’ –
Sam Harris makes a fantastic point! If physical damage to the brain can alter our perception of the world, why are there still people who believe that their perception is somehow separate from their physical body and will float away to somewhere else when they die?
I recently had a mormon missionary approach me with his religion and when I asked him this, he was utterly unable to﻿ respond.

28 People reacted on this