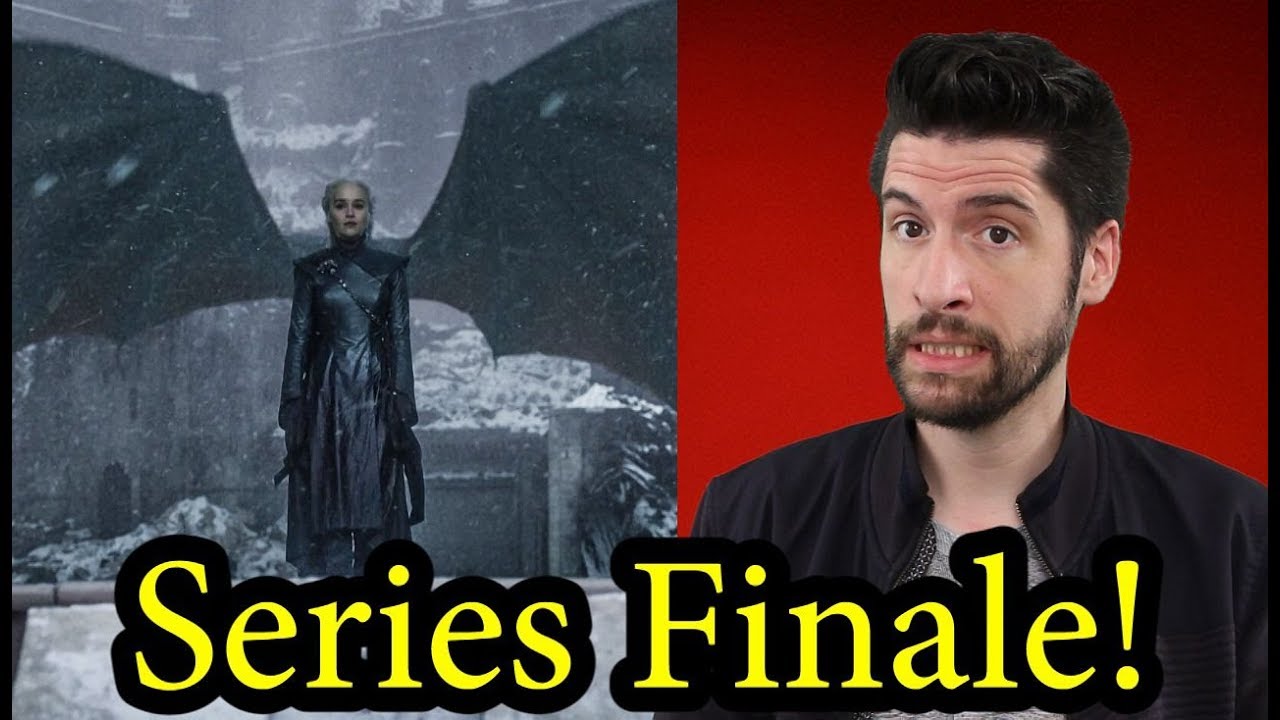 Game of Thrones has wrapped up! It’s over! Did it leave me feeling fulfilled, or wanting? Here are my thoughts on the GAME OF THRONES SERIES FINALE!

33 People reacted on this