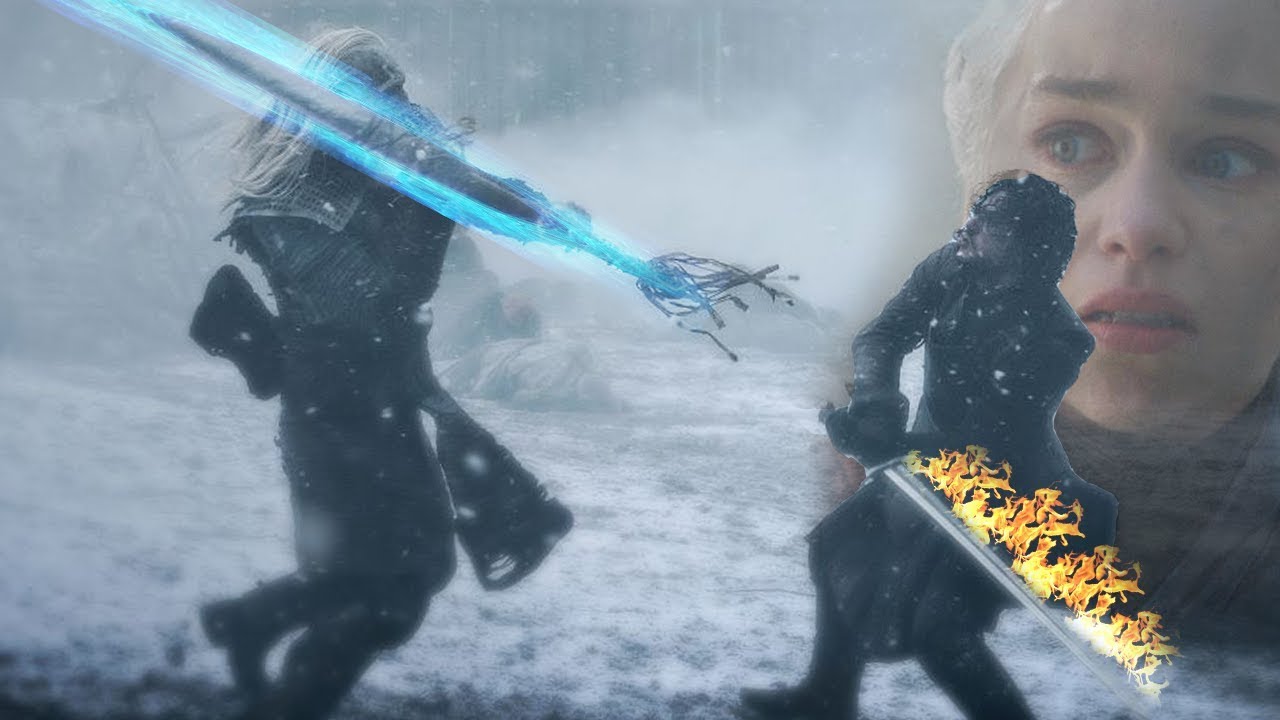 Here’s the short version of my review: Game of Thrones season 8 was a much worse experience than season 2

22 People reacted on this